Many of the most respected companies in the world are family-owned. They also tend to be more successful and create more jobs than other businesses do, which is great for economic growth.

Family governance consulting services can make a company more financially stable and may alter over time to fit the needs of certain connections among family members. Thus, there is an ongoing need to keep tweaking the concept of good governance to keep up with changing times. Family Governance involves the disputes among family members, usually parents and their grown-up children which concern who manages the property and oversees major life decisions, what are the structures/processes needed to evaluate the implementation effectiveness of the growth strategy? which decision-making structures best fit the family.

one major problem family businesses tend to avoid speaking of is succession planning.

The Role of A Family Governance Consulting Mediator in Succession Planning

In most cases you’ll find that succession planning always takes a backseat, especially within families, but why? Simply because this means talking about the mortality of the CEO who could be a father, a grandfather, or a brother. The board and other owners are often dubious to ask a family leader to step down, probably an elderly leader who is not capable of conducting the job as efficiently as before, which leads to postponing the succession conversation until there is an emergency.

Family governance consulting companies, being a third party in such cases create a smooth transition between the retirees and successors through a few important steps.

What Are the Rights and Responsibilities of Each Stakeholder in The Process of Inheritance?

The process of inheritance in business family governance is a complex one. There are many stakeholders involved in the process and it is important to understand how each stakeholder is related to the others. The family holding the company can decide how they want to be involved in the business by deciding on a role for themselves and those who are currently in charge (and those who will be in charge soon). This way, they’ll have a say while also making sure that any decisions made will be well-informed.

The stakeholders involved in the process of inheritance in business family governance are:

1) The founders (or parents) of the company- are usually the ones who create the company and have a vested interest in its success.

2) The children or heirs- inherit their parents’ wealth if they don’t have any other form of income.

3) The employees- they work for these companies, so their interests must be considered as well.

Succession Planning in family companies is often a hard thing to do and can make people feel uneasy. It requires a lot of emotional and organizational change, but the end goal can be worth it. Proactive succession planning becomes especially important when an owner has a broader vision or wants to retire sooner. Planning a succession process is alleviating some of the business stress and it can offer more talent options for CEOs. The family also becomes involved in the process, which provides them a voice in the future of their company, and gives them much better chances at sustained success. 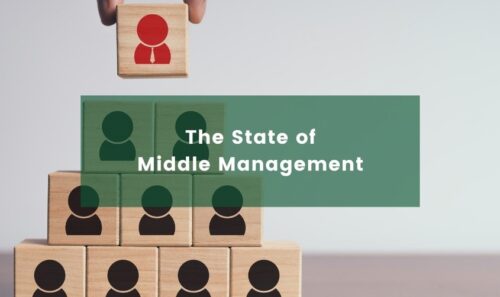 The State of Middle Management and Who Is to Blame. 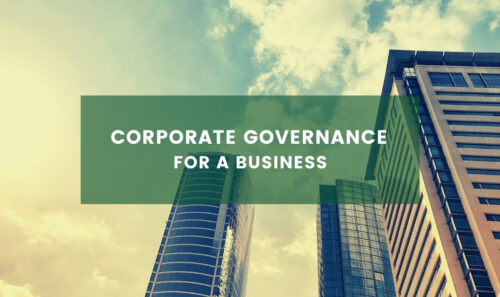 Why Should One Decide on Corporate Governance for A Business? 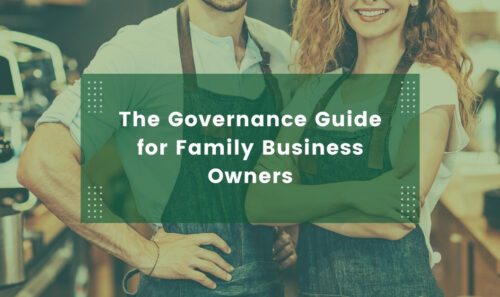