Egypt has had a negative trade balance for years, and increasing exports is a cornerstone of narrowing the current trade deficit. The initial devaluation and then floatation of the exchange rate in 2016 helped in improving the trade balance as a % of the GDP from -14.5% in 2015/16 to -12.8% in 2018/19. Yet, till now export competitiveness remains weak and export proceeds are well below those of peer countries & their historical average. Exports of goods and services in 2021 (11.1% of GDP) remain well below the level achieved in 2011 (20.5%).

The current export status of Egypt is facing challenges, especially with the current global economic situation and how it is impacting all countries around it.

These are the cases with Egypt’s export status:

Rather than trading only finished goods, firms today move inputs and intermediate products from country to country in GVCs. About 70% of international trade today involves GVCs. Yet, Egypt’s participation in GVCs is low compared to its peers, as exports are mainly centered around primary commodities and less sophisticated products.

Exports remain concentrated in products that are less sophisticated or low value-added. Between 2009 and 2018, more than half of Egypt’s goods exports consisted of primary and resource-based products, and about a quarter consisted of medium- and high-technology exports. By comparison, in Turkey and Malaysia, medium- and high-technology exports account for 42% and 58%, respectively.

Export activity continues to remain heavily concentrated in a small number of governorates, with the poorest ones appearing to have no linkages to overseas markets. The biggest concentration of exports per worker is in Luxor, Cairo, Alexandria, Port Said, and Dakahlia.

Egypt exports a smaller number of products to fewer markets than comparator countries. For instance, in 2018 Egypt exported 2,063 products, compared with Turkey’s 4,210. Each product that Egypt exports goes to 9 markets, on average, whereas each Turkish export goes to 30.

Egypt has a Huge Potential of Being an Export Hub

In theory, Egypt has a lot of possible competitive advantages in manufacturing in terms of the availability of relatively cheap labor and the country’s location. Labor costs in Egypt are among the lowest labor costs in the world, and where it’s lower than many developing countries such as Malaysia, Morocco, Oman, Colombia, and Mexico.

The country’s geo-strategic location should position it as a regional trade and logistics hub—for its potentially easy access to major markets in Africa, the Arab countries, Asia, and Europe. Cargoes take less than 5 days to reach the EU and 15 days to the USA, turning it into a preferred sourcing location compared to its counterparts.

Also, with global trends going towards a partial shift away from China, it is extremely important to showcase Egypt’s potential in attracting investments and directing them to certain sectors. With Egypt’s proximity and improved logistics, it could be a hub to export to other regions.

Yet, Egypt’s Performance in Exports is Far Below its Potential, So Why? What are The Constraints?

According to Maha Saleh, the former executive director for the Engineering Export Council of Egypt, during her interview with Business Forward, “Most of our manufacturing industries produce at less than 50 % of their production capacity.” This is due to several challenges in many areas, including Lack of automation & technology, inadequate R&D, increasing cost of production, and poor labor skills.

Egypt has consistently supported reductions in trade barriers to boost exports and ensure smooth trade activities. Yet, Egypt is still suffering from poor connectivity and logistics, unfavorable trade policies, lack of transparency in the investment environment

Lack of Intelligence on Export Markets: Firms lack information about export markets, end-market preferences, and regulations that need to be met. For example, African markets require immediate delivery, unlike others where delivery speed is not as important. There should be institutions to conduct the technical and marketing research needed to upgrade the quality of Egyptian products to make them more appealing in the international market.

Government should work on alleviating the burden on manufacturers and exporters and provide them with price flexibility, so they had a competitive edge in overseas markets. Yet, exporters still suffer from poor access to finance since only about 2% of investment by export firms is financed by banks.

They also suffer from rigid export initiatives According to English Ahram, while the current export-subsidy initiative allows for the settlement of any tax or customs dues against the arrears, it should be expanded also to include settlements against electricity, water, and gas bills.

Another reason is the lack of technology-related incentives, firms need to have incentives to upgrade their technological capabilities and production processes to start focusing on higher value-added and technology-intensive products. Also, customs duty exemptions on imported equipment used in R&D activities should be considered. 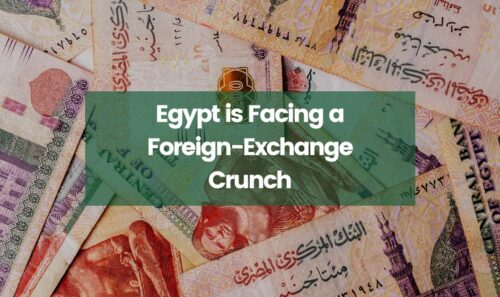 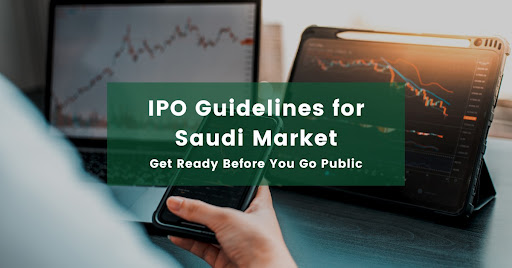 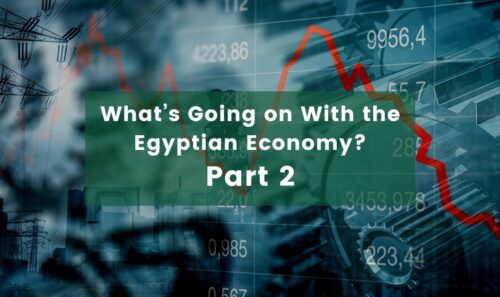 What’s Going on With the Egyptian Economy? Part 2